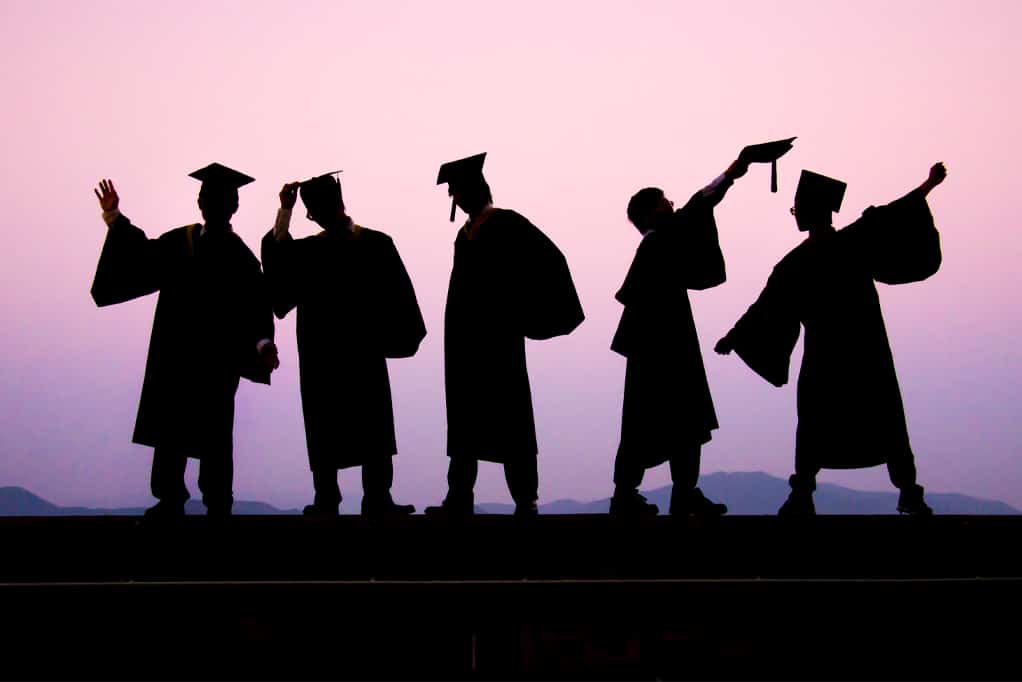 What are the problems faced by recent college graduate and how to overcome them in 2021!

So you’re finally a college graduate! Welcome to the ‘real world’ as you’ve been hearing about it since forever. Nothing in this real world makes sense they would say, that you’ve got to be a ‘grown up’ to deal with it, you hear again. So what’s next? What’s your big move now? Post-grad or a job? Delhi or Bangalore?

While these might just be the issues affecting the top layer of a deeper stratum, recent college graduates are vexed with more problems than they admit on a conscious level. It is no secret that unemployment among recent-grads is higher now than it was before, owing to the burgeoning colleges that are churning college graduate in thousands each year. This has almost tipped off the demand and supply balance, yet the quality is depreciating each year.

All this while, career coaches and publications are busy talking about what “should” the 20-somethings do with their productive years. Self-help blogs are on a rant about boosting skills and growing your output. Others left are preaching how yoga and meditation are not just for the ancient but for the new-age populace too.

Amidst all this commotion about what to do next and how to live your life, people have forgotten asking the real problems college graduating generation is facing. No one is worried about the root cause of degrading quality of skills and where to look for it. That is why we have composed an unmediated list of problems that most students face as they are college graduate. Here, we would like to take a pause and reiterate that this is a list of troubles or the reasons for those troubles and in no way a solution guide to those problems.

If you are the kind of guy who takes a peak at solutions before trying on a problem, it’s probably not your kind of read.

An American psychologist, Walter Mischel, developed a now well-known experiment called marshmallow experiment to test gratification patterns in four year olds, offering one marshmallow now or two after a delay. He discovered in long-term follow-up that the ability to resist eating the marshmallow immediately was a good predictor of success in later life.

This example relates closely to the motivational behavior in the present youth (since this problem plays a greater role in the human social systems, we’ll keep it to the theme of recent-college graduate).

It’s no secret that we live in an age of instant gratification. Recent college graduates are less able to control impulses and are more susceptible to temptation and possibly addiction. They want a job, a shiny car, a beautiful partner and they want it now!

These students are just out of college and, until now, have almost never had to wait for anything they wanted. Having lived in a world of quick successes, instant messaging and alternating relationships, they have forgotten the basic tenets of moderation, focus and restraint.  This way leads to debt, clutter, bad health, distractions, and mindlessness.

Time is inarguably the most valuable commodity in this world and time-management remains one of the most critical barometers of success. Perhaps this measure might sound alien to most of the college students since they never care about the time: they always have enough to do what they want but never enough to do what needs to be done.

This concept of valuing time hits college graduate hard ones they leave the safety net of a college hostel because all they have been doing in college is just sufficient to scrape through the courses. Of course this isn’t true for all but it covers a majority of contemporary college scene.

Wasting time on social media, dwelling on the past, emotionally draining activities etc. are just a few instances contradicting their lifestyle when they try to transcend into their after-grad life. Their old habits never abandon them and they, having never actively learned how to form habits, become helpless against the mighty force of paralyzing inertia.

Well, this point is fairly easy to put forward without much argument as every undergrad has asked him this question during those twilight musings.

But as easy as it is to get into this discourse, equally tiring is it to answer this enigma with clarity.

While some may be lucid about their choice of one from the other, most of the recent-college graduate haven’t given it much thought. It’s only after they college graduate, do students think about what they want to pursue and then it might be too late, since they never really cultivated their passion in the first place or are discontent with the money they get for pursuing their passion. The golden overlap of passion and money remains almost elusive for recent graduates.

Due to the carefree lifestyle adopted during college years, undergrads slowly start developing an external locus of control. They start blaming things and people for what‘s happening to them instead of taking control of their life. As soon as things go wrong they start to look for excuses.

Soon, unaccountable and irresponsible individuals have an illusion that they are making themselves their priority, falsely supposing that their acts are in self-interest. Therefore, missing deadlines becomes befitting of their routine and this circle of lethargy cripples productive habit building.

Undermining the value of a mentor by college graduate

Generally in colleges, undergrads have a tough time managing their social sphere so as to allow a mentor inside it. Usually, their friends, peers and batch mates are enough to fill that sphere as well as answer their queries varying from exams to heartbreaks. Relying on these personal relationships for help inhibits them to have an expert advice from outside their circle.

Since most college students have never had a mentor or didn’t take him seriously if they had one, it becomes an exasperating task to find one to guide them through the corporate maze once they have graduated.

Before providing solutions it’s vital that we research and acknowledge the problems facing just-out-of college graduates. As a doctor deals with a disease by first inspecting the symptoms and causes and then prescribing a cure, a similar course should be taken by the college graduate identifying the core of their problems and then proceed towards the advice conferred.