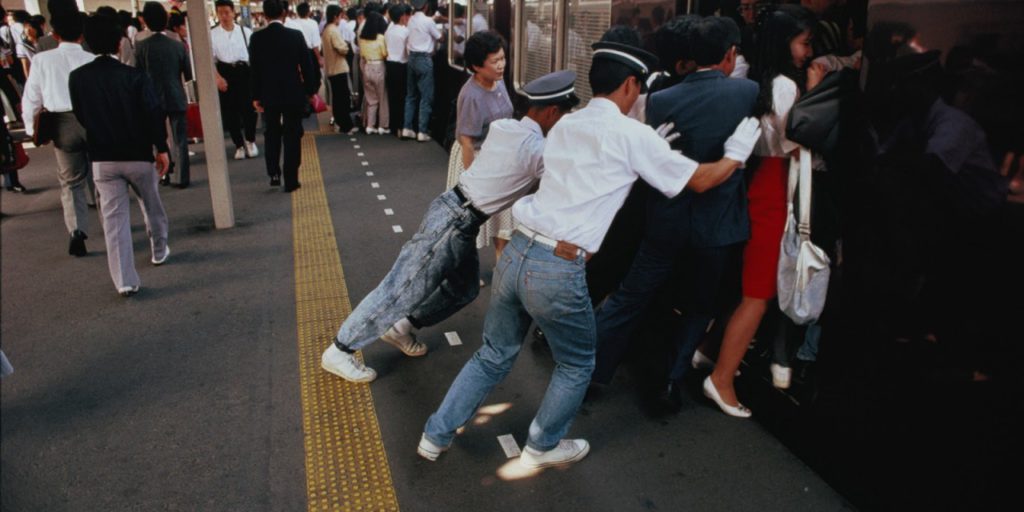 Weirdest jobs of all time – Jobs that are rare and weird

With all the brouhaha over the hot jobs of the future (yes, we’re talking about analytics, big data and social media marketing), the tone of the industry is pretty somber for people missing these skills.

Lending cheerful little notes to them, here we are with Weirdest jobs around the world so odd and weird, you’ll want to give them a shot just for fun’s sake.

Weirdest jobs of all time.

“This is not about sex and I’m really straight forward about that,” says the 29-year-old Samuel. Her mission, according to her website, is to “make the world a gentler place, one snuggle at a time.” Samuel is a professional cuddler or snuggler, who charges her hourly snuggling sessions in between $80-$400. Mostly prevalent in Japan, this practice has made its way into American and England’s markets.

In Tehran, people walk behind cars to hide the number plate! Yes, it’s as unusual as it is real. Ever since traffic authorities passed the even/odd rule (just like Delhi) in Tehran, these Weirdest jobs sprung up like mushrooms.  People are paid to hide odd numbered plates on even days by walking behind the cars. This prevents the CCTV cameras from capturing the plates and drivers happily pay blockers for their service. This is one of the weirdest jobs.

A pusher (Oshiya) is a worker who pushes people onto the train at a railway station during the morning and evening rush hours. Also known as “passenger arrangement staff”, they are largely made up of students working part-time. Mostly prevalent in japan, NYC subway pushers were also a thing in the past. This is one of the weirdest jobs.

It takes the concept of hitchhiking and turns it upside down. In Jakarta, capital of Indonesia, professional hitchhikers get paid to ride in random stranger’s cars. This is one of the weirdest jobs.

Owing to the mediocre infrastructure in Jakarta, traffic has become awful in the city. To reduce jams, traffic authorities created ‘three-in-one’ zones which can only be accessed by vehicles carrying three passengers. Consequently, poor Indonesians from the outskirts of Jakarta are seen lining up the road to hitchhike and help the driver reach their destination faster.

No surprises here! Employers pay these gents and ladies for their tears and loud laments when a family member dies. Prominent in Africa, China, Middle East and Taiwan, this profession is also a common sight in India these days. This is one of the weirdest jobs.

After the Titanic tragedy in 1912, a group of North American and European nations established the International Ice Patrol (IIP) to prevent future eventualities. Using data collected from satellites, radars and airplanes about the location of icebergs, contractors pass this information to maritime community.

Which all do you want to try?